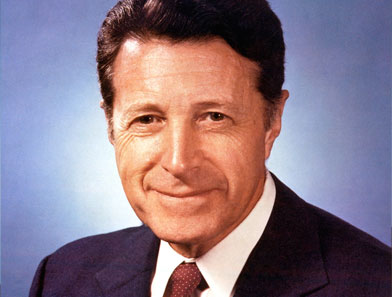 Unprecedented action by any Secretary of Defense, after Pacheco led a successful high profile campaign and lobbied Congress to convince Secretary Weinberger to personally order an immediate change in DOD policy with the permanent termination of the military's long standing practice of shooting -- at point blank range -- tethered live dogs and cats in violent wound experiments. After additional lobbying, the Secretary further ordered the immediate closure of the DOD's Bethesda based Uniformed Services University of the Health Sciences wound laboratory all together -- just months after it was built -- and further mandated the full use of painkillers for all other live animals shot in other DOD wound laboratories.

Covered on the front page of the Washington Post and extensively by virtually all major media outlets.
Joomla SEF URLs by Artio